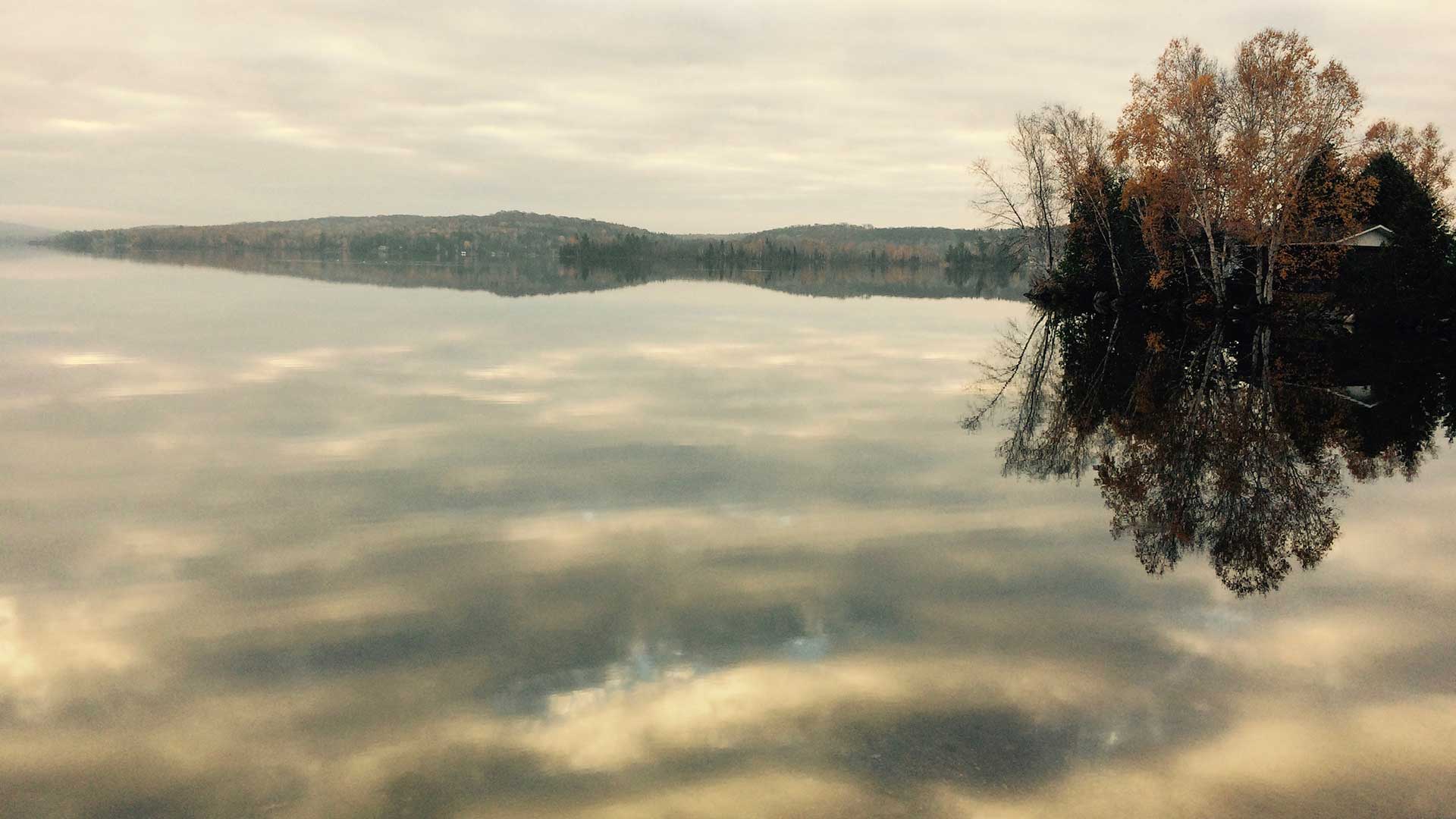 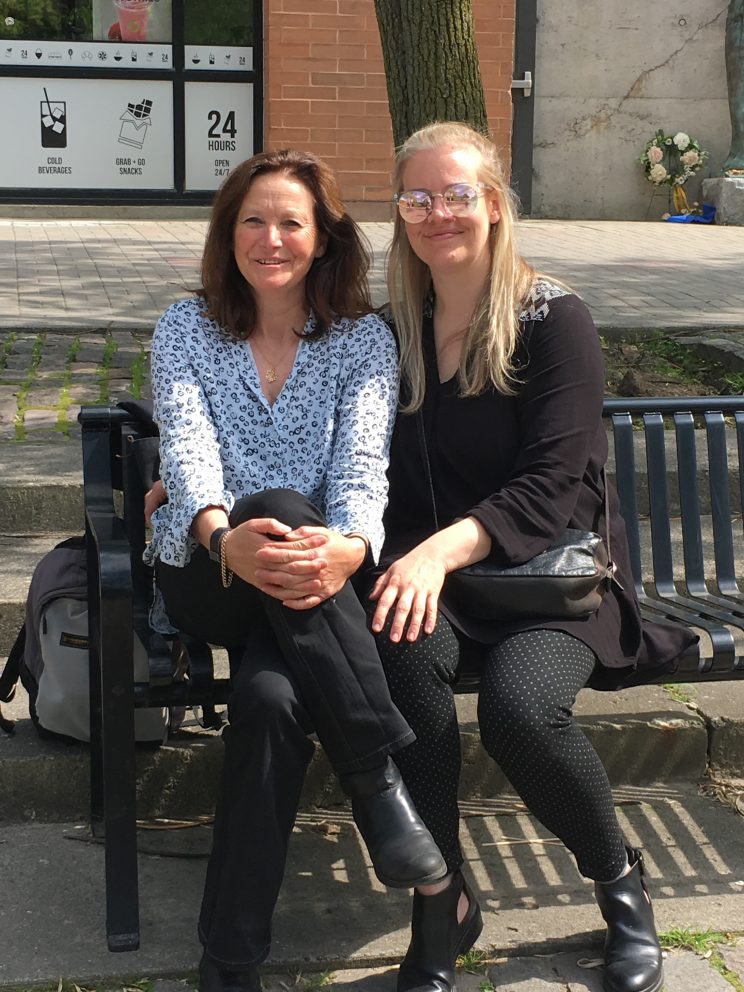 Welcome to the Research and Blog Site of Sal Renshaw and Renée Valiquette.  Both of us hail from complex interdisciplinary backgrounds: Sal has degrees in the History and Philosophy of Science, as well as Sociology and Philosophy, and Renee has degrees in Women’s Studies, Philosophy and Social and Political Thought. The lion’s share of our teaching has been within the Department of Gender Equality and Social Justice at Nipissing University, itself a broadly interdisciplinary Department, and a perfect fit for scholars who believe in the need for richer and more rigorous interdisciplinary training for students of this generation. Over many years reflecting on and honing our teaching philosophy, we have come to realize that the underlying questions that consistently inform what we do are these:  Given the wicked problems we are facing as a global society, what kinds of subjects, by which we mean people, does the world need?  And how can the university – as one of the few public institutions where people can encounter knowledges they haven’t already decided to ‘like’ – most effectively help produce the kinds of subjects/people we need, now and into the future?

Over the last fifteen years designing Gender Equality and Social Justice curriculum, we’ve spent countless hours thinking, dreaming and occasionally arguing about what it takes to engender transformative learning experiences that can inspire students, in equal measure, to fall in love with ideas and strive for social justice. And over this same period, we have developed a genuine sense of urgency about the kinds of social and environmental crises the world is facing. We have heard a repeated call, often from progressive social and political commentators and analysts, for the need for ‘people’ to do things differently. We hear, more and more often, phrases such as: “People need to radically alter their lifestyles”; “People need to seek out more truthful journalism”; “People need to be more critically engaged citizens.” But where do people learn such skills? If the people we have now could do things differently, wouldn’t they be doing it? The people we have now, or at least a sufficient number of them, chose to elect Donald Trump to lead the U.S., they pulled Britain out of the European Union, and they’re poised to elect far-right leaders across the West. Simply telling people they should make better choices clearly isn’t working. It’s these kinds of realities that have made us ask with ever-greater urgency: how can university curriculum and pedagogy be redesigned to create more and better learning environments? Learning environments that incite a lifelong hunger and excitement for truth and justice? And how do we get more people into these spaces?

This is where our interdisciplinary classes come in, the classes profiled on this site. DIRT, SLOTH, SECRETS, WATER, GENIUS and, coming soon, WHITE, are all informed by the desire to extend the transformative potential of complex ethical learning to those who might otherwise avoid a class more obviously oriented as such. After five years of offering these classes we continue to be overwhelmed by how effectively they create dynamic and creative learning environments. We know that these courses get students excited, curious and empowered about the complexity of knowledge(s) in ways that have eluded us in our more traditional classrooms. This does not mean that disciplinary education is obsolete. We need specialization and disciplines provide the perfect intellectual training ground for engendering expertise. But precisely because the world itself doesn’t exist in neat categories, precisely because the world is actually interdisciplinary, we need epistemologies that maximize the potential of both. Universities are great at disciplinary training. Our position is that we need our institutions of higher learning to do more. We need them to create not just people suited to life as it is, but engaged and inquisitive citizens ready and capable to invent new, better worlds.